Because lupus can produce a variety of symptoms in different individuals, it may take some time for a physician to actually make the diagnosis. Often a doctor will say that lupus might be present, but that the current symptoms are insufficient to signify a firm diagnosis. In this event, s/he will likely monitor the patient’s symptoms, signs, and lab tests closely over time and have him/her return for regular visits.

No single finding qualifies an individual as having SLE. Instead, the American College of Rheumatology (ACR) has devised certain classification criteria, and four or more of these criteria must be present for a classification of lupus. [The term “classification” is not synonymous with “diagnosis.” “Classification” means that reasonable certainty exists for the diagnosis of lupus for research purposes.] Although, these criteria are currently being updated, they are believed to be about 90% effective. The ACR criteria include malar rash; discoid rash; photosensitivity (development of a rash after sun exposure); oral or nasal ulcers; arthritis of multiple joints; serositis: (inflammation of the lining around the lungs or heart); kidney disease indicated by protein or casts in the urine; neurological disorders such as seizures and psychosis; and blood disorders such as hemolytic anemia, leukopenia, and lymphopenia. Other signs that are common but not included in the classification criteria are hair loss or breaking, especially around the forehead, and Raynaud’s Phenomenon, a two- or three-color change of the fingertips upon cold exposure.

Although no one symptom qualifies someone as having lupus, certain clinical techniques can be used to narrow down the diagnosis. For example, a test for antinuclear antibodies (ANAs) in the blood is probably the first tool a physician will use. A positive ANA test does not necessarily mean that someone has lupus; in fact, one out of five normal women has a positive ANA. However, a negative ANA test greatly reduces the suspicion.

Other sets of criteria, known as disease activity indices, exist for the monitoring of lupus. These forms allow a physician examining a patient to check for the improvement or worsening of the disease. These forms include the BILAG (British Isles Lupus Assessment Group Index), SLEDAI (Systemic Lupus Erythematosus Disease Activity Index), SLAM (Systemic Lupus Activity Measure), ECLAM (European Consensus Lupus Activity Measurement), and the Lupus Activity Index (LAI). Sometimes these indices will show no signs of lupus, even when the patient feels badly. This is because some of the problems that occur in lupus, such as chronic fatigue and pain, are not tracked by the indices. Instead, these symptoms represent a co-occuring problem called fibromyalgia.

Since other diseases and conditions appear similar to lupus, adherence to classification can greatly contribute to an accurate diagnosis. However, the absence of four of these criteria does not necessarily exclude the possibility of lupus. When a physician makes the diagnosis of SLE, s/he must exclude the possibility of conditions with comparable symptoms, including rheumatoid arthritis, systemic sclerosis (scleroderma), vasculitis, dermatomyositis and arthritis caused by a drug or virus. 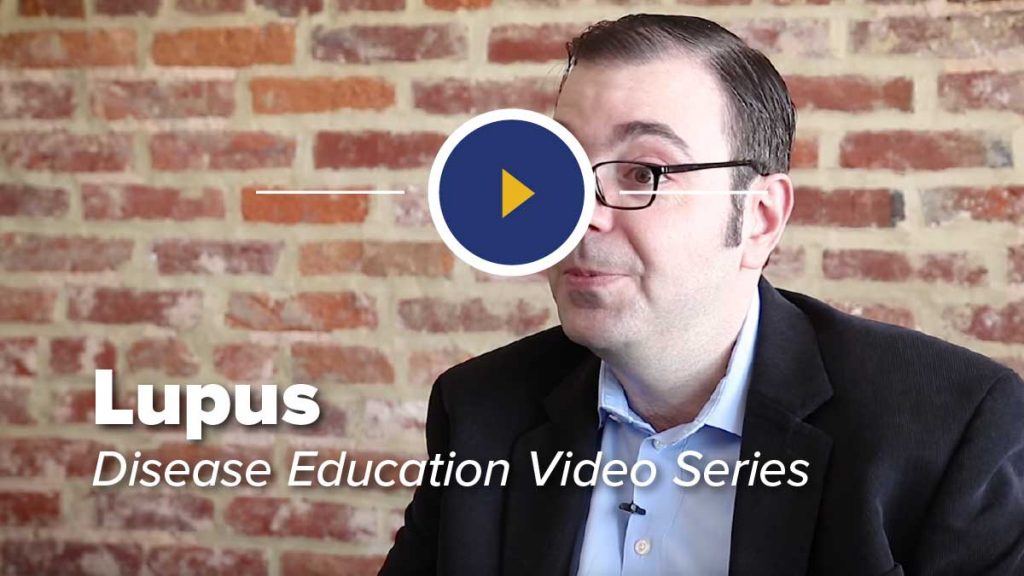